I wrote at least one article per month for Dollars & Sense magazine, usually on macroeconomic issues, from 1974 through 1982. At the time, all articles in the magazine were unsigned. The two books listed here were based on my work at Dollars & Sense. 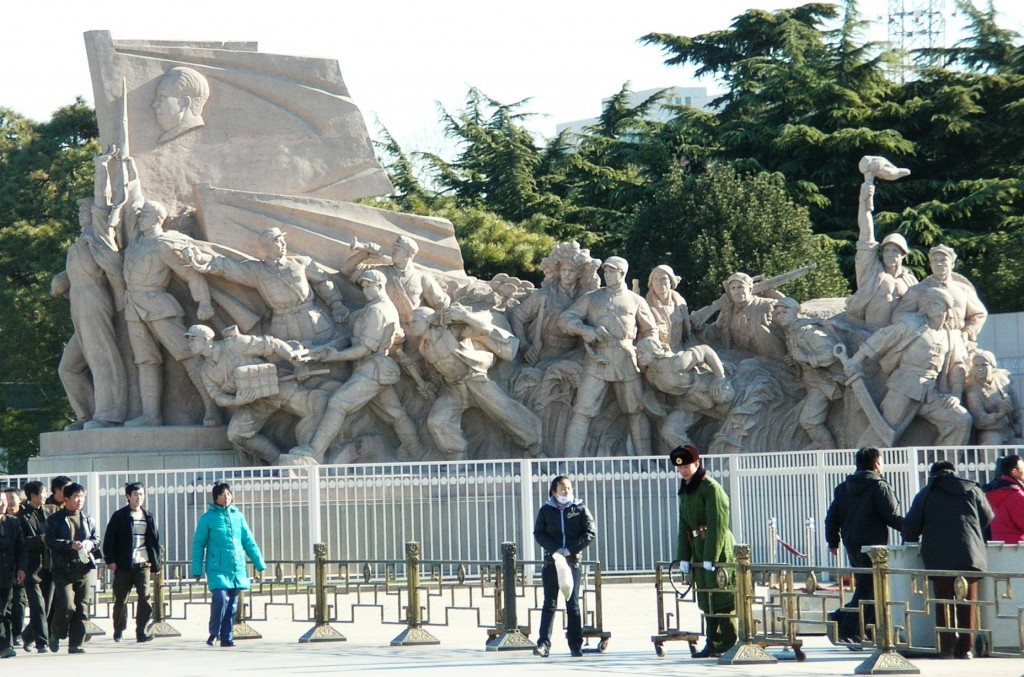 If We Had a Theory of Political Ecology, What Would it Look Like?
Frank Ackerman. Capitalism, Nature, Socialism (2000).